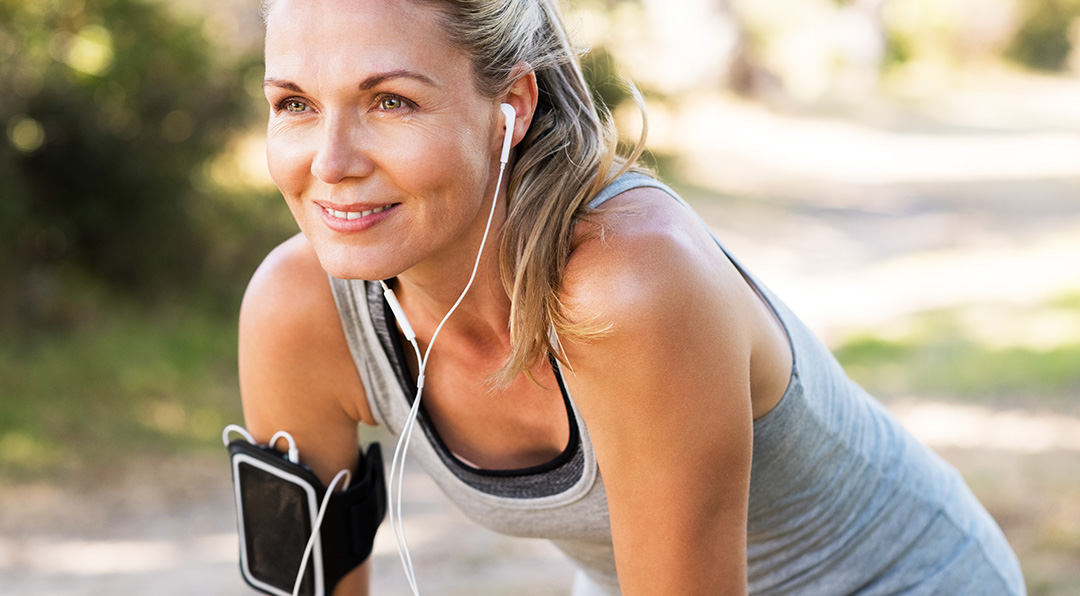 May is American Stroke Month, in which clinicians and patients are urged to take action, spread the word, and work “together to end stroke, before it even happens.” Rates of this devastating condition (also known as “brain attack”) are rising in younger adults, with the biggest surge in people ages 35 to 44, according to a new study published in JAMA Neurology. The researchers also report that the proportion of people with at least three major risk factors for stroke has gone up in all age groups, and nearly doubled in people ages 35 to 44.

Every year, 795,000 Americans have strokes–and for one out of four of them, it’s a repeat event. Yet regardless of your age or family history, strokes are preventable! Large studies show that an optimal lifestyle can cut stroke risk up to 90%, making it more powerful than any medication or surgery ever invented! Here are five things you can do to live well and stroke free.