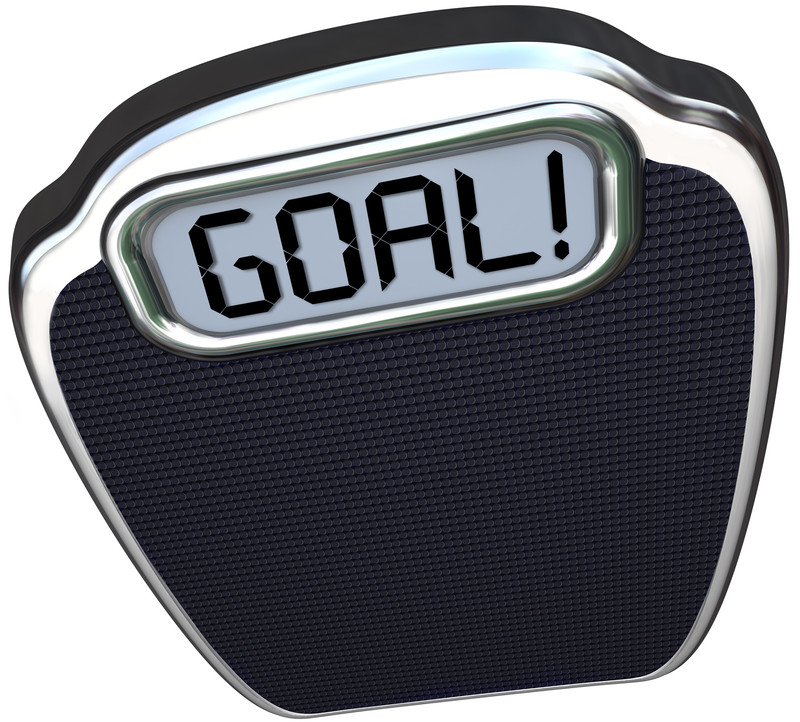 Nearly 40 percent of Americans — about 100 million people — are obese, according to a new study published in Journal of the American Medical Association. That’s alarming because obesity (defined as a body mass index, or BMI, of 30 or higher) greatly increases risk for cardiovascular disease (CVD), type 2 diabetes, several forms of cancer and many other chronic or life-threatening illnesses.

Another new study of nearly 300,000 people debunks the “obesity paradox” — the claim that people who are “fat but fit” don’t have to worry about heart attacks and strokes. The researchers found risk for developing CVD rises steadily as BMI increases — and also escalates in tandem with the amount of belly fat people have. Although “healthy obesity” is a myth, the good news is that even modest weight loss can boost your overall and arterial wellness. Use these 7 science-based tips from the BaleDoneen Method to shed surplus pounds.