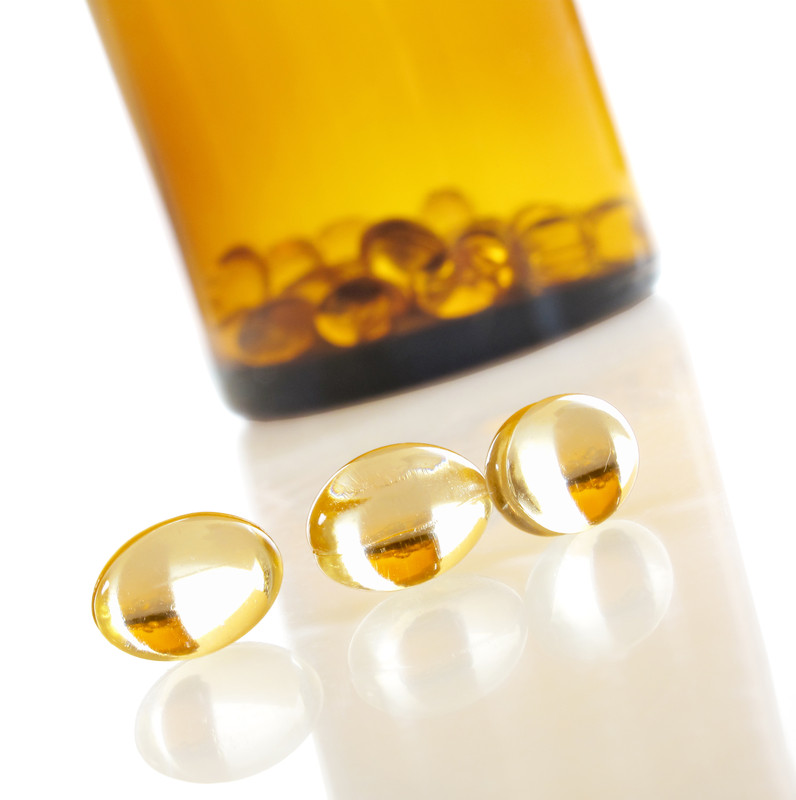 A new BaleDoneen study, published in the peer-reviewed journal Frontiers in Cardiovascular Medicine, offers compelling scientific evidence that a one-time genetic test can reveal which diabetic patients carry a gene that quintuples CHD risk. The test results can guide precision-medicine treatments to almost eliminate this risk. These therapies include dietary changes and an inexpensive over-the-counter supplement that most people should avoid but can be potentially lifesaving for diabetic patients with a certain genotype. Here’s a closer look at the study and key takeaways for people with diabetes:

Which genetic test does the BaleDoneen Method recommend for people with diabetes?

The BaleDoneen study analyzes the latest research findings about the haptoglobin (Hp) genotype test, which can be performed by a simple oral rinse. The test checks for variants of the Hp gene that have been shown in numerous recent studies to raise risk for CHD dramatically in people with type 2 diabetes. In fact, one variant boosts lifetime risk in such patients as much as smoking does!

What are the possible results of the Hp genotype test and what do they mean?

The Hp gene has two alleles, called Hp1 and Hp2. Since you inherit one allele from each of your parents, there are three possible combinations as follows:

I’m diabetic. How important is it for me to know my Hp genotype?

Research shows that carrying the Hp 2-2 genotype can greatly increase your risk for a heart attack or stroke if you are diabetic, and it also raises risk for other complications of diabetes, such as heart failure, end-stage renal disease and diabetic retinopathy (damage to blood vessels in the retina, the light-sensitive part of the eye), a condition that can cause vision problems or even blindness.

Therefore, it’s extremely important for you and your medical provider to be aware of your Hp genotype so you can get the best personalized treatments to help prevent serious complications of diabetes, especially CHD, which claims the lives of 75% of people with the disease. The BaleDoneen study suggests that Hp genotype should be considered an independent risk factor for heart disease and treated as such, just as medical providers strive to aggressively treat other major CV risk factors — such as high blood pressure, high cholesterol and obesity — in diabetic patients.

What’s the link between Hp genotype and risk for heart disease in diabetics?

The Hp gene regulates haptoglobin, a protein produced by the liver that binds to hemoglobin, a substance produced when red blood cells die. If hemoglobin isn’t bound quickly, it will release iron, which can harm your blood vessels. For example, the iron will oxidize LDL (bad) cholesterol, making it even more harmful to your arteries. When Hp binds to hemoglobin, white blood cells can quickly clear this damaging substance from your blood, neutralizing these threats.

In diabetics, iron can also bind to HDL (good) cholesterol, negating many of its usually heart-protective properties. Therefore the Hp 2-2 genotype packs a double punch of bad news!

If I have a high-risk Hp genotype, what’s the best treatment?

The BaleDoneen study and other published research reports that type 2 diabetics can counteract almost all of the increased risk for heart disease by taking 400 i.u. of vitamin E daily. While you might wonder if everyone with diabetes should take this inexpensive supplement — and skip the gene test — studies show that unless you have the Hp 2-2 genotype, taking vitamin E not only has no CV benefits, but it can be downright dangerous for your heart.

In most people, vitamin E supplementation raises risk for heart attacks and early death. The only people who benefit from it are diabetics with the Hp 2-2 genotype. This actionable insight is why the BaleDoneen Method recommends that all type 2 diabetics get this test. Before taking any dietary supplement, discuss the potential risks and benefits with your medical provider. We recommend a diet based on your DNA for all patients, whether they have diabetes or not. It is also very important for people with diabetes to keep their blood sugar under tight control. Talk to your medical provider about the best ways to manage your blood sugar.

Are there any benefits to getting the Hp genotype test if I’m not diabetic?

If you’re not diabetic, you can find out if you have a genotype linked to increased risk for intestinal, autoimmune and inflammatory disorders and if you’d benefit from a gluten-free diet and probiotics. Recent studies suggest that people with the Hp 1-2 and Hp 2-2 genotypes benefit from a gluten-free diet as part of their heart-attack-and-stroke-prevention plan, while there’s no CV advantage for those with the Hp 1-1 genotype.

How does going gluten-free help people with these genotypes?

Recent studies have identified Hp2’s precursor protein, zonolin, as “the biological door to inflammation, autoimmunity and cancer.” As discussed more fully in our book, Beat the Heart Attack Gene, chronic inflammation is a key player in causing CHD. Once plaque has formed in the arteries, this fiery process can also ignite a heart attack or stroke. Think of plaque as kindling and inflammation as the match.

Since gluten activates the zonolin pathway with adverse effects on the intestines, the lining of blood vessels and other parts of the body, increasing risk for chronic disease, including CHD, we recommend that people with the Hp 1-2 and Hp 2-2 genotypes limit or avoid gluten in their diet and consider taking a daily probiotic supplement, after consulting with their medical provider to make sure this is appropriate for them.