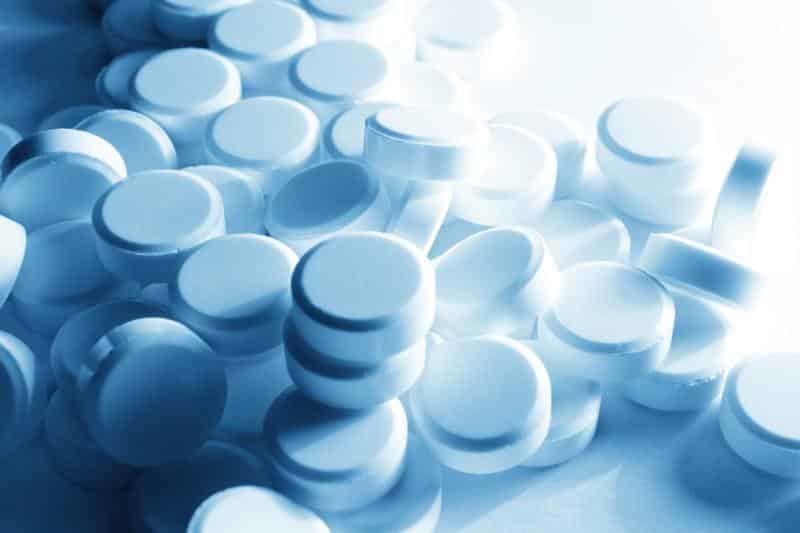 Editorial note: After the publication of this article, the World Health Organization (WHO) has clarified its advice as follows, “Based on currently available information, WHO does not recommend against the use of ibuprofen.” In light of this, the article below has been updated to remove a Science Alert quoting a WHO spokesperson that appeared in the original text. The BaleDoneen Method and the Heart Attack & Stroke Prevention Center continue to STRONGLY recommend that patients AVOID the use the ibuprofen as a self-treatment for fever — and instead take acetaminophen (also called paracetamol in some countries) — as a fever-reliever for the reasons discussed in the article below.

Please read and share this important drug alert. You may have seen stories circulating online saying that it’s dangerous to take ibuprofen and similar anti-inflammatory medications to treat COVID-19 symptoms, such as fever. While some of these stories offer accurate medical advice, others are urban legends. What is true and important is that the United Kingdom’s National Health Service (NHS) now recommends that people with COVID-19 symptoms AVOID taking ibuprofen and similar anti-inflammatory drugs as a self-treatment for fever.

Instead, NHSrecommends using taking acetaminophen (also called paracetamol in some countries) to treat fevers. The BaleDoneen Method (BDM) and the Heart Attack & Stroke Prevention Center (HASPC) concur with these recommendations. For more than a decade, we have advised our patients to avoid long-term use of certain nonsteroidal anti-inflammatory drugs (NSAIDs), including ibuprofen, based on very large studies linking their use to increased risk for stroke.

It is also important to know that NHSand other medical organizations are NOT advising the use of acetaminophen to PREVENT COVID-19, only to treat its symptoms. NHS, the BDM and the HASPC advise patients whose medical providers have prescribed NSAIDs for other conditions NOT to halt their treatment unless advised to do so by their providers. The new recommendation from WHO only applies to home treatment for COVID-19 symptoms, such as fever and other flu-like symptoms.  Here is a closer look at this advice.

What’s the difference between acetaminophen and ibuprofen?

A few days ago, France’s health minister, Olivier Véran, tweeted a controversial warning that quickly went viral, saying that taking anti-inflammatory drugs such as ibuprofen worsened symptoms of coronavirus. Véran, who did not cite any scientific evidence, also advised the use of paracetamol (acetaminophen) as a fever-reliever and told people who already take NSAIDs to follow the advice of their doctors.

The tweet, which didn’t cite any scientific evidence, perplexed infectious disease experts. It may have been inspired by a letter published in Lancet Respiratory Medicine that raised unfounded and unscientific concern, as we recently reported, about certain medications commonly used to treat heart disease, high blood pressure and diabetes. However, since acetaminophen is equally effective as ibuprofen against the flu-like symptoms associated with COVID-19, NHS has now issued recommendations for patients with the virus to use acetaminophen as a fever-reliever out of an abundance of caution.

To date, no studies have been done on the effects of ibuprofen on COVID-19 symptoms or severity. The NHS states on its website that while, “there is currently no strong evidence that ibuprofen can make coronavirus (Covid-19) worse … until we have more information, take paracetamol to treat the symptoms of coronavirus, unless your doctor has told you paracetamol is not suitable for you.”

Why are ibuprofen and similar medications potentially risky for patients with cardiovascular disease?

Very large studies have shown much higher rates of cardiovascular events in users of certain NSAIDs. For example, a 2011 study pooling the results of 31 clinical trials involving more than 116,000 patients on NSAIDs reported that users of ibuprofen had a 61 percent higher risk for heart attack, more than triple the risk for stroke, and a 239 percent higher risk for death from cardiovascular causes!

Based on this and other research, we have long recommended that our patients avoid ibuprofen. Given that about 50 percent of American adults have CVD — many of whom are undiagnosed and untreated — we think that the recommendation from NHS will help millions of patients avoid potentially life-threatening cardiovascular events, while still having an effective fever-reliever — acetaminophen – to turn to should they catch COVID-19.

What about low-dose aspirin?

Three new studies have highlighted the challenge of deciding if the benefits of low-dose aspirin for heart attack and stroke prevention outweigh the potential harms. We recently released a detailed look at the latest research and how to decide, in partnership with your medical provider, if aspirin therapy is right for you. This decision is not affected by the new WHO recommendation and for appropriate patients, low-dose aspirin remains one of the cornerstones of the BaleDoneen Method of heart attack, stroke and diabetes prevention.

What are the best COVID-19 resources for patients with cardiovascular disease?

For tips on how to protect yourself and the latest news about COVID-19, read our blog posts, “Important Patient Alert on Medications for High blood Pressure, Heart Disease and Diabetes,” “Coronavirus: How Concerned Should You Be?”  and “Covid-19: What Every Patient with Heart Disease Needs to Know.” Additional resources include the following: