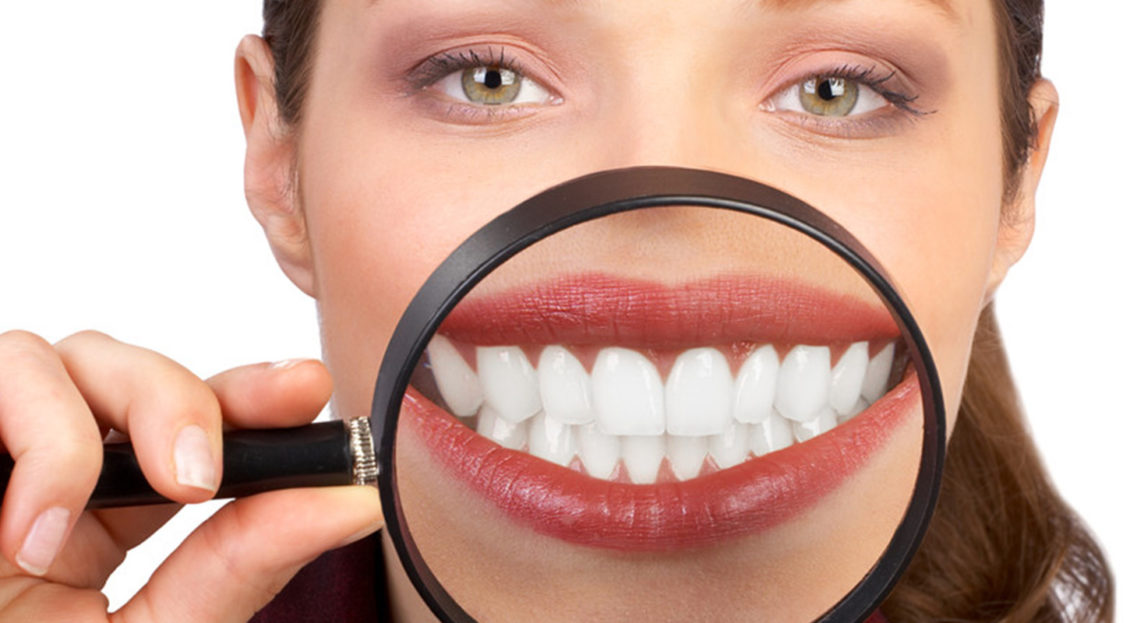 A common dental disorder found in millions of Americans can lead to heart attacks and strokes, according to a new peer-reviewed BaleDoneen study published in Postgraduate Medical Journal (PMJ). The study is the first to identify periodontal disease (PD) due to certain high-risk oral bacteria as a contributing cause of cardiovascular disease (CVD), the leading killer of men and women globally.

The research, which draws on Level A scientific evidence, has potentially lifesaving implications by suggesting a new strategy to help prevent heart attacks and strokes. Here is a closer look at the study and key takeaways you can use to optimize your oral and cardiovascular health.

Why is this study groundbreaking?

Earlier research, including a scientific statement by the American Heart Association, has shown a strong, independent association between PD, which affects the majority of U.S. adults over age 30, and CV events. In fact, a 2016 meta-analysis that pooled studies of more than 7,000 people found those with periodontitis were more than twice as likely to suffer heart attacks, compared to people with healthy gums!

However, there is a key difference between a condition being associated with another disease versus being causal. Optimal treatment of an associated condition may have no impact on risk of developing the end disease, while such management of a causal condition for CVD would not only have a beneficial effect, but could be potentially lifesaving, by helping to prevent heart attacks and strokes.

What are the warning signs of PD and how is it treated?

Also known as gum disease, PD often has no symptoms in the early stages. As a result, millions of people don’t realize they have a serious oral infection that can lead to tooth loss if untreated–and has now been shown to cause CVD. Warning signs include red, swollen or tender gums, bleeding while brushing or flossing, receding gums, loose or sensitive teeth, and persistent bad breath.

To find out if you have PD, ask your dentist or hygienist to examine your gums, using a mirror and periodontal probe to check for signs of oral infection. If you have CVD, also discuss being checked for the high-risk bacteria discussed in the PMJ study, using the OralDNA saliva test, even if you don’t have any obvious signs of PD.

While there is no treatment proven to be 100% effective in eradicating these high-risk bacteria, treatments for PD include deep cleaning, a daily program of oral care to follow at home, prescription mouthwashes, dental trays with antibacterial gel, and oral antibiotics. Regardless of which treatment is prescribed, the BaleDoneen Method recommends repeating the OralDNA test afterwards to see if it worked.

What are the best ways to avoid PD–and lower heart attack risk?

If you smoke, here’s yet another reason to kick the habit: It’s a leading risk factor for developing gum disease.  We also advise these measures to promote oral wellness: