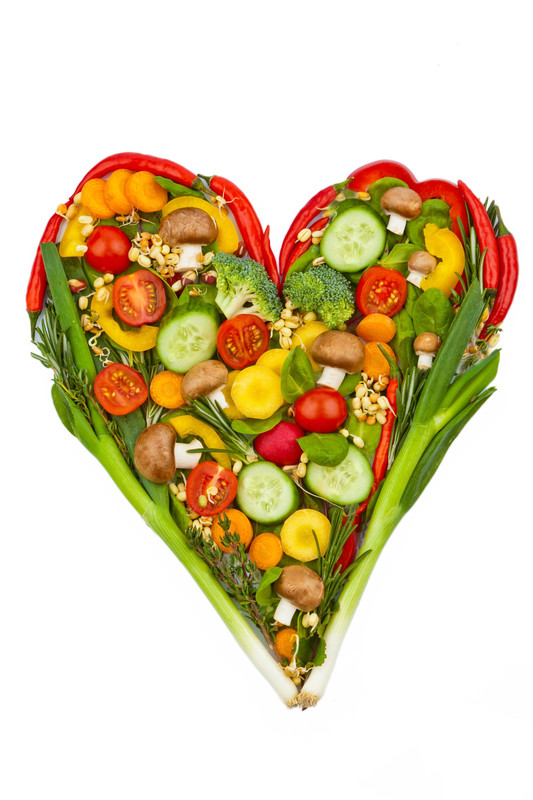 “Let food be thy medicine,” Hippocrates advised centuries ago. Since then, hundreds of studies have explored which diet is healthiest. In one of the latest studies, researchers compared the effects of two low-calorie diets – a Mediterranean-style eating plan and a vegetarian diet – to see which one worked best for weight loss and improving the participants’ cardiovascular risk profile.

In earlier research, both diets have been linked to lower risk for cardiovascular disease (CVD), the leading killer of Americans. Here’s a look at the study (the first randomized clinical trial to directly compare these two eating plans in the same group of people), what the researchers discovered and the BaleDoneen Method takeaway about the optimal diet to protect your arterial and systemic health.

What did the study participants eat?

In the study, 118 overweight, omnivorous adults with one or more risk factors for CVD were randomly divided into two groups. One group followed a low-calorie version of the Mediterranean diet, which is low in red meat and saturated fats and high in plant-based foods, such as fruits, vegetables, whole grains, legumes and nuts. This diet also includes fatty fish (such as salmon, tuna, sardines, herring and mackerel), poultry, healthy fats (such as olive oil), and moderate amounts of red wine (optional).

How was the study conducted?

All participants were given menus to follow, designed to have similar calorie counts regardless of which diet they followed, and their compliance with the diet was monitored with unannounced phone calls asking what they’d eaten in the previous 24 hours, using a food questionnaire.

After three months, those on the Mediterranean diet were switched to the vegetarian diet, and vice versa. Participants then followed the other diet for an additional three months, while their weight and various measurements of heart health were monitored throughout the six-month study. The findings were published in Circulation, the journal of the American Heart Association.

Which diet was better for weight loss?

Both diets were equally effective for reducing body weight and body mass index (BMI).  On average, participants lost about one pound a month on each diet. They were not given any specific weight-loss goal and were told not to make lifestyle changes, such as exercising more, since the goal was to evaluate the effect of diet alone. Earlier research has linked a vegetarian diet to average weight loss of 8 pounds during the first year.

One reason why both diets resulted in weight loss is that they are high in fiber. Several studies have found that a high-fiber diet helps people feel full, so they eat fewer calories, thus making it easier to shed excess pounds. Research has also linked a high-fiber diet to a longer life and lower risk for CVD and other chronic illnesses, including several forms of cancer. People who eat several servings of fiber-rich fruits and veggies daily also have a lower risk for stroke.

Which diet was better for heart health?

Both diets improved cardiovascular health, but in different ways:

As discussed more fully in the BaleDoneen book, Beat the Heart Attack Gene, we recommend a diet based on your DNA. Studies suggest that one-size-fits-all dietary approaches to weight loss and cardiovascular wellness don’t work, prompting the American Heart Association to recommend that healthcare providers put more emphasis on genetically based dietary recommendations.

Our dietary approach is based on Apo E genotype, which influences both your risk for developing CVD and the best diet and exercise plan to prevent it. Your genotype can be determined with a simple blood or saliva test. Studies show that eating the right foods for your Apo E genotype helps raise levels of heart-protective HDL and lower levels of LDL l and triglycerides. We also recommend testing to determine your haptoglobin genotype, which offers insight into your risk for CVD and which diet and supplements would be most beneficial for you.

How cutting calories benefits your arteries

One important finding of the study is that losing even a few pounds can rapidly boost arterial wellness in overweight people with CVD risk factors. Other research shows that if you’re overweight or obese, shedding as little as 5% to 10% of your body weight can cut your risk for type 2 diabetes by about 60%. That’s an important benefit, since diabetes is a major risk factor for CVD. In fact, a diabetic person’s risk for a heart attack is as high as that of a non-diabetic who has already suffered one!

The study also adds to extensive research documenting the many benefits of a fiber-rich diet that is high in plant foods, since both diets improved lipid levels. Many studies have linked high triglycerides to increased risk for CVD, heart attacks and stroke. A combination of high triglycerides and low HDL (good) cholesterol is commonly found in people with insulin resistance, a pre-diabetic condition that is the root cause of about 70% of heart attacks. High LDL is also a risk factor for CVD.

Weight loss and exercising 30 minutes daily, five or more days a week, are two excellent ways to lower your triglycerides, improve your cholesterol levels and reduce or prevent chronic inflammation, a major culprit in the development of CVD and a root cause of many heart attacks and strokes. Always check with your medical provider before starting a new fitness plan to make sure it’s appropriate for you.