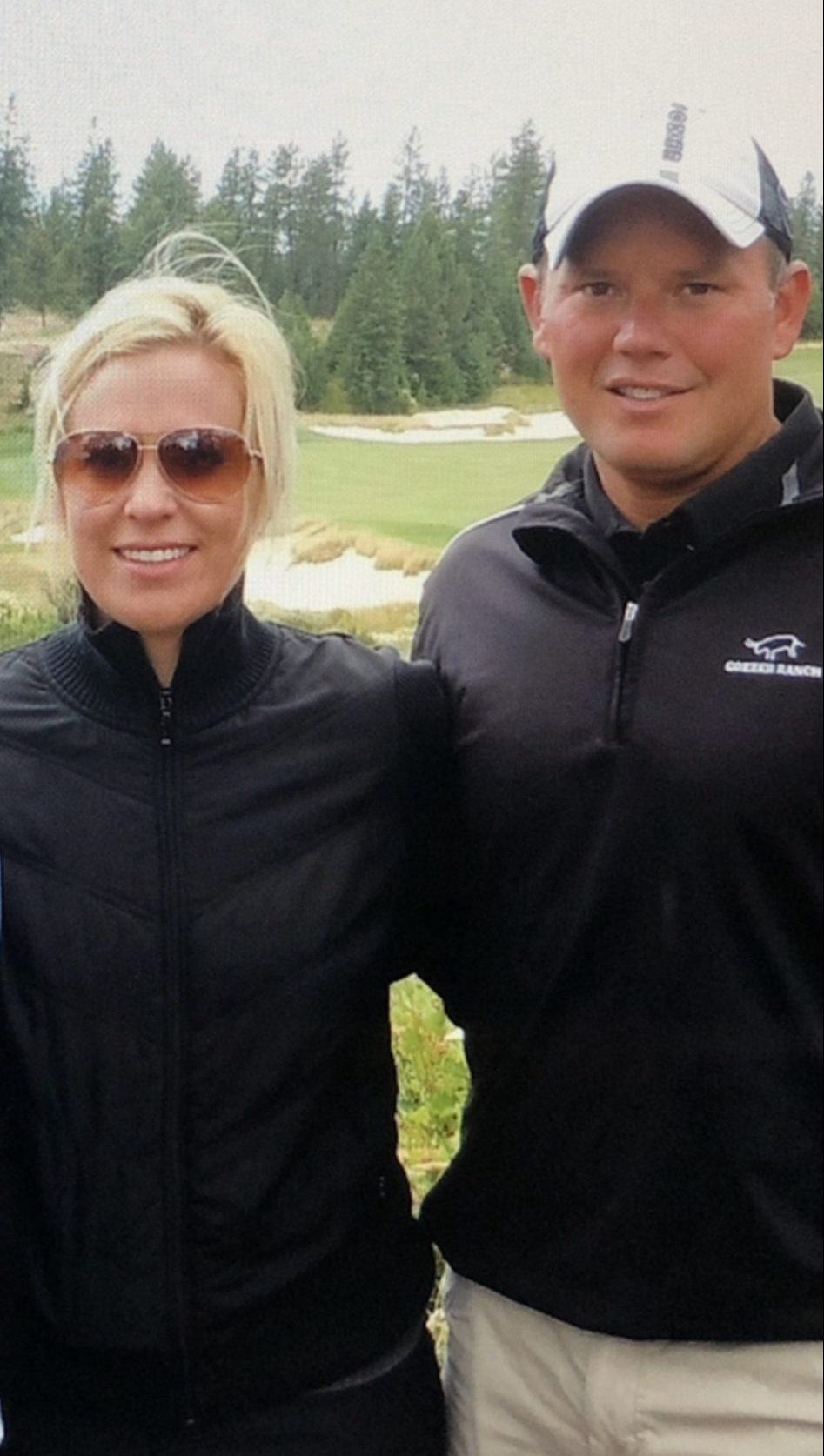 J.P. Moore thought he was in perfect health until he suffered a “widow-maker” heart attack on July 4, 2014, while riding his mountain bike. The then-42-year-old auto dealer from Richland, Wash., was rushed to the hospital, where tests showed that one of his coronary arteries was 98% blocked and several others were partially blocked. Treatment with angioplasty and a stent saved the young dad’s life. “I left the hospital very confused about why this had happened and what more I could do to avoid another heart attack,” says Moore, a physically fit nonsmoker.

Moore had always passed his annual physicals with flying colors. In fact, a month before his heart attack, his doctor had pronounced him “as healthy as a horse.” Months later, he learned that a $20 blood test would have revealed that he had a common, inherited cholesterol abnormality that greatly increases risk for heart attacks and strokes, often at a young age. Why wasn’t he checked for this dangerous disorder? Here is a look at this test, why the BaleDoneen Method recommends it, and how the information it provides could help you avoid a heart attack or stroke.

50% of Heart Attacks Happen to People with Normal Cholesterol

Like Moore, about 50% of people who are hospitalized for a heart attack have cholesterol levels classified as “normal” under national guidelines, according to a study of 150,000 people published in American Heart Journal. The blood test these patients usually receive certainly sounds comprehensive. Called a “lipid profile” or a “coronary risk panel,” this test checks levels of total cholesterol, LDL (bad) cholesterol, HDL (good) cholesterol, and triglycerides.

According to this test — and other standard methods of evaluating cardiovascular wellness during annual checkups — celebrity fitness trainer Bob Harper, famous for his starring role on the hit TV show “The Biggest Loser,” was the picture of health. Yet he suffered a massive “widow-maker” heart attack at age 52. Both Harper and his doctors were mystified about the cause. As The New York Times recently reported, “His annual checkups had indicated he was in excellent health. How could this have happened to someone so seemingly healthy?”

The Dangerous Cholesterol that Most Doctors Don’t Check

The mystery of Moore and Harper’s seemingly inexplicable heart attacks was solved when they received a $20 blood test that is not routinely used by medical providers in the United States. This test checks for a common, inherited cholesterol abnormality that has been shown to cause heart attacks: high levels of a blood fat called lipoprotein(a), or Lp(a).

The BaleDoneen Method calls this disorder “the mass murderer” because elevated levels of this cholesterol triple risk for heart attacks, according to three large studies involving nearly 45,000 patients. High levels of lipoprotein(a) also magnify the risk for having heart attacks and strokes at a young age. If untreated, this disorder packs a potentially deadly one-two punch: It speeds up formation of arterial plaque, and it promotes blood clots that can lead to a heart attack or stroke.

A Cholesterol Disorder that Doesn’t Respond to Statins

Unlike LDL cholesterol, Lp(a) isn’t affected by lifestyle nor can it be effectively treated with cholesterol-lowering statin drugs if it’s elevated, according to a 2018 study of more than 3,000 survivors of heart attacks and other cardiac events published in Circulation. The researchers report that patients with one copy of the gene responsible for elevated Lp(a) levels are 58% more likely to develop coronary heart disease (CHD) while taking a statin for prevention than those without the gene, while risk for CHD is more than doubled in statin users with two copies of the Lp(a) gene.

The study also found that aspirin therapy doesn’t have much, if any, effect on Lp(a) levels. These findings suggest that the two drugs most likely to be prescribed for heart attack and stroke prevention are not protecting the 20% of patients with this inherited condition, most of whom are undiagnosed and unaware of their peril.

A Deadly Gap in U.S. Healthcare

In 2010, the European Atherosclerosis Society (EAS) issued a scientific statement calling for routine screening and treatment of elevated Lp(a) levels as “an important priority to reduce cardiovascular risk.” Yet in the U.S., it’s still not the standard of care to treat — or even measure — this dangerous form of cholesterol that is found at elevated levels in up to one-third of heart attack survivors.

The BaleDoneen Method often sees patients who have suffered a heart attack or stroke, or multiple events, and still haven’t been tested or treated for a cholesterol problem that has been shown to actually cause these catastrophes. Have you ever had your Lp(a) levels checked? Has your healthcare provider recommended this testing? If the answer is no, consider this: Being left in the dark about this test nearly cost Harper and Moore their lives.

We recommend that everyone get the Lp(a) test, which can be performed at the same time as conventional cholesterol testing. Each laboratory sets its own numbers for “normal” and “elevated” Lp(a) levels. Because this test checks for an inherited condition, if your levels are normal, there’s no need to be tested more than once because your genes don’t change.

On July 4, 2019, Moore will celebrate five years of being heart attack and worry-free, thanks to the personalized treatments he’s received with the BaleDoneen Method. Along with detecting his Lp(a) disorder, our comprehensive evaluation also revealed that like 50% of Americans, he is a carrier of the 9P21 “heart attack gene.” As discussed more fully in the BaleDoneen book, Beat the Heart Attack Gene, this genotype raises risk for heart attacks, often at a young age, by up to 102%. He is also a carrier of the Apo E4 gene, which raises risk for CHD and Alzheimer’s disease, conditions that killed two of his grandparents, while his father has suffered multiple strokes and struggles with memory impairment.

However — as Moore and many other high-risk patients treated with our precision-medicine, genetically guided approach have discovered — their DNA doesn’t have to be their destiny. “Now that I’m on the right medications, as well as niacin and a diet based on my DNA, we’ve seen a significant shrinkage of the plaque in my arteries,” says the father of two children, who remains an avid mountain biker and back-country skier. “Without this deep dive into my medical situation to find and treat all of my risk factors, I probably wouldn’t be here today.“

To mark the five-year anniversary and his recovery, Moore plans to go mountain biking on the same path near his vacation home where his 2014 heart attack occurred. “After that,” he said, “I’ll be following our annual tradition of going to an Independence Day family picnic at our club with my wife and our daughters. After that we’ll watch the fireworks light up the sky over the lake and appreciate how truly blessed we are.”