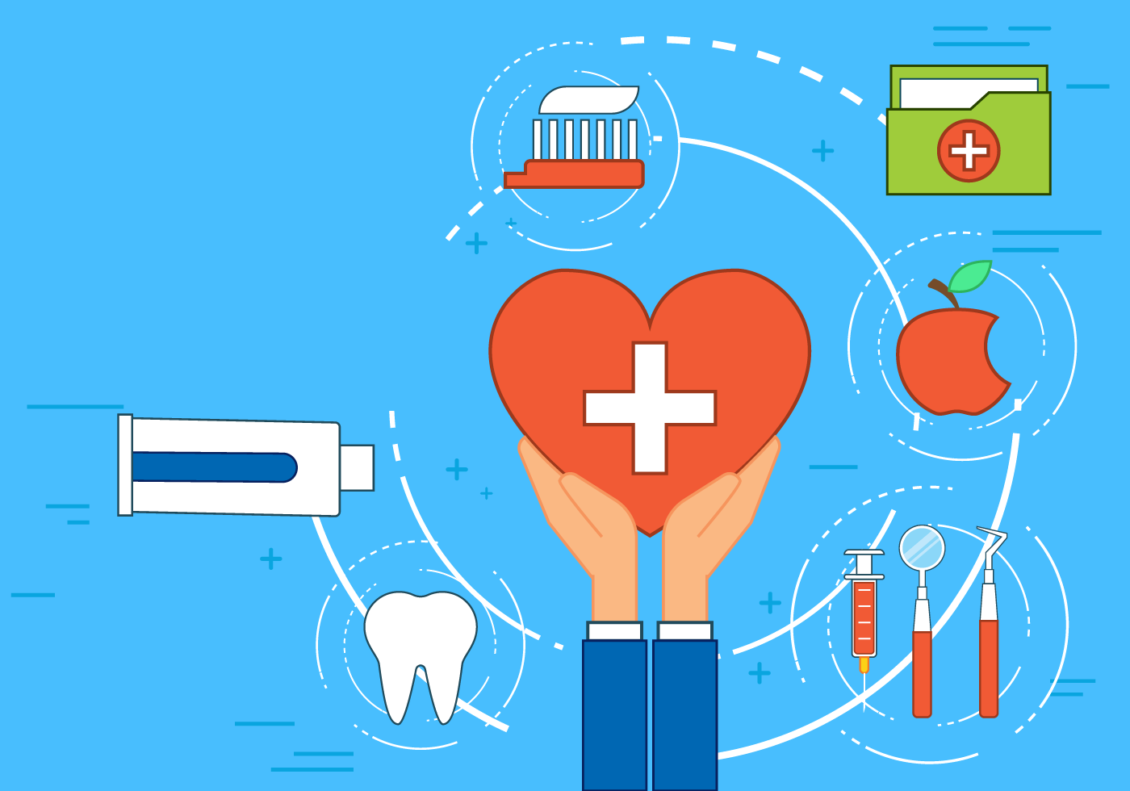 If you haven’t seen your dental provider lately, you’re missing out on key screenings and treatments that could help you avoid dangerous health threats, including heart attacks, strokes, diabetes, chronic kidney disease, some forms of cancer and possibly even Alzheimer’s disease. All of these disorders, and many others, have been linked to poor oral health in recent studies.

Here’s more motivation to schedule a dental checkup: Doing so could actually save your life. In a study of nearly 6,000 older adults, those who hadn’t seen a dentist in the previous year had a 50% higher death rate than those who went two or more times annually. Here’s how optimal dental hygiene and care promote wellness at every age.

One in two adults aged 30 and older—64.7 million Americans—have periodontal disease (PD), a chronic oral infection that can lead to tooth loss if untreated. PD often causes no symptoms in the early stages. Later symptoms include chronic bad breath, loose teeth, swollen, red or bleeding gums and changes in your bite. To find out if you have PD, ask your dental provider to do a painless exam, using a mirror and periodontal probe to check for signs of oral infection.

Here’s why it’s important to get checked for gum disease: A 2016 BaleDoneen study published in Postgraduate Medical Journal (PMJ) was the first to identify high-risk oral bacteria from PD as a contributing cause of cardiovascular disease (CVD), the leading killer of Americans. These bacteria often enter the bloodstream and inflame arterial plaque, leading to blood clots that can trigger heart attacks and strokes. In a 2016 analysis of studies involving more than 7,000 people, those with infected gums were 2.5 times more likely to suffer heart attacks.

Optimizing Your Oral Health Can Be Lifesaving

Other recent studies have linked PD and poor oral health to increased risk for these life-threatening conditions, offering compelling reasons to get regular dental care:

The PMJ study could change how dental providers diagnose and manage periodontal disease, since it’s important to find out if people with PD have the high-risk bacteria now known to be a contributing cause of arterial disease. Instead of only evaluating the severity of a patient’s symptoms—such as how deep the pockets of infection are, how much the gums bleed, or how loose the teeth are—the BaleDoneen Method recommends using available tests from companies that measure oral pathogens through DNA analysis, including OralDNA, OraVital and Hain Diagnostics.

Finding out if PD is due to high-risk bacteria is important for providing optimal care to protect oral-systemic health. Treatments for PD include nonsurgical periodontal therapy, a daily program of oral care to follow at home, prescription mouthwashes, dental trays with antibacterial gel (PerioProtect), and in some cases, a short course of antibiotics. Regardless of which treatment is prescribed, the BaleDoneen Method recommends repeating the DNA testing to make sure the treatment was successful.