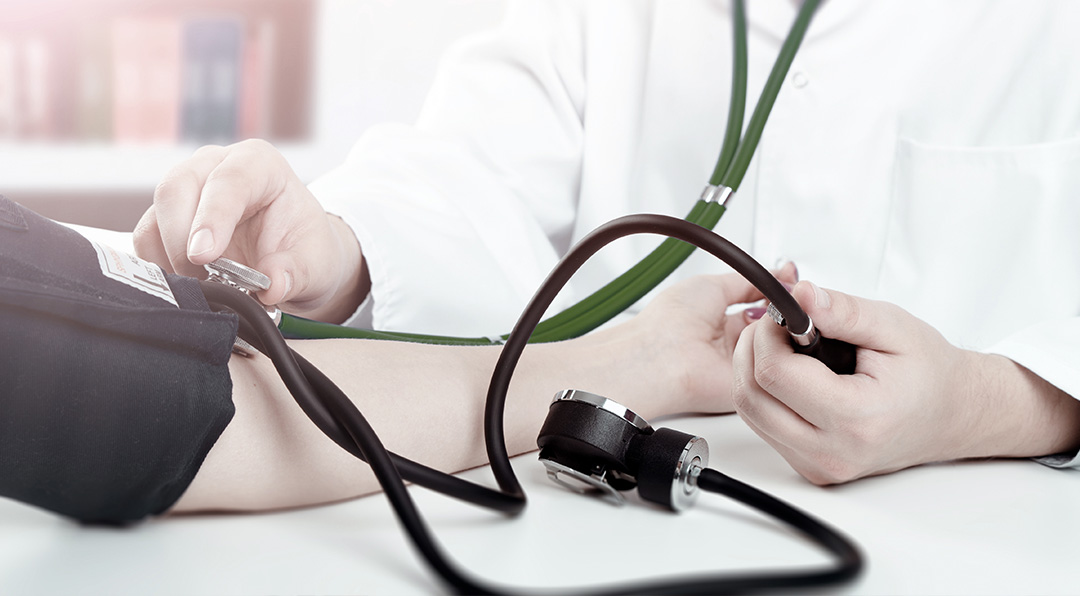 The world’s leading cause of death and disability is also the most preventable: High blood pressure is a stealthy assassin that wreaks silent havoc on your blood vessels and vital organs, including your heart, brain and kidneys. Nearly one in three adults has hypertension, the leading risk for stroke and a major contributor to heart disease.  Yet nearly half of these people don’t have their disorder under control, despite the availability of low-cost, effective medications for hypertension, according to research presented at a recent BaleDoneen Scientific Update for healthcare providers.

What’s the optimal blood pressure goal–and what are the best ways to achieve it? Here’s a look at the latest scientific discoveries, plus key takeaways you can use to dramatically reduce your risk for strokes and heart attacks.