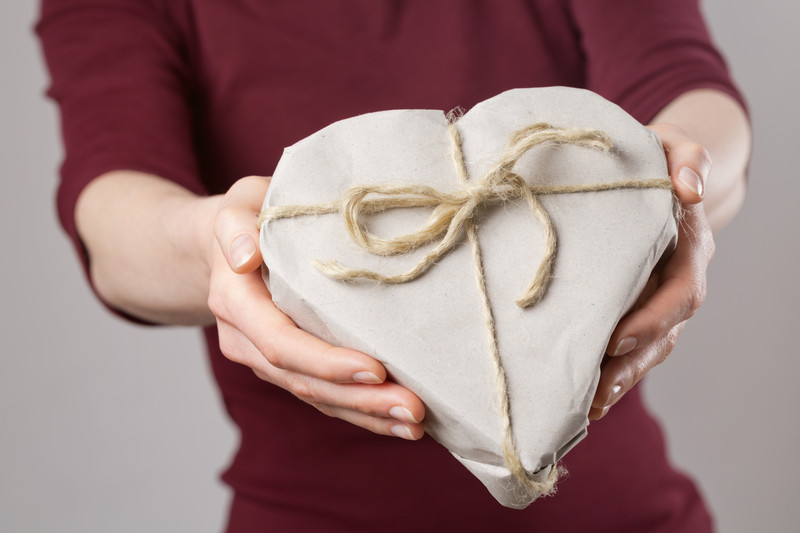 More than two-thirds of Americans don’t know that heart disease is the leading cause of death in women, according to a new survey by the Cleveland Clinic. Most respondents were also dangerously ignorant about how and when to get checked for this disorder, which kills one U.S. woman every 80 seconds. That is more than the toll from all forms of cancer combined.

Another scary statistic: Younger women (those under age 55) are suffering heart attacks at a higher rate now than they did 20 years ago, while the opposite is true among U.S. men in this age group, a 2019 study revealed. Why is this happening — and what do women of all ages need to know to protect their cardiovascular health? Here are the facts you need to know and the best ways to be screened for heart risks.

Why Are Heart Attacks on the Rise Among Younger Women?

Part of the problem is unequal care and treatment. A study of young heart attack survivors ages 18 to 55 found that almost all of them had at least one of these modifiable risk factors: high blood pressure, smoking, obesity, diabetes and high cholesterol. Yet only 53 percent knew they were at risk before the event and even fewer had discussed their risks or how to reduce them with their medical providers.

The study also found that that women were 11% less likely to be informed of their cardiac danger and 16% less likely to be counseled on risk factor modification, such as lifestyle changes, than men of the same age. An accompanying editorial stated that, “the rising epidemic of [cardiovascular disease] in younger women may be attributable in part to a lack of risk assessment and preventive therapy.”

Another issue is that most women — and some medical providers — don’t know the right age to start screening for cardiovascular disease (CVD). A recent survey by Orlando Health found that 92 percent of women thought, on average, that the right age to begin these crucial heart checkups was 41. Actually, the American Heart Association (AHA) recommends beginning  screening for cardiovascular risk at age 20 .

The Best Tests to Check for Cardiovascular Danger

ALL women are at potential risk for CVD, which often causes no symptoms until it becomes severe enough to trigger a heart attack or stroke. Arterial disease can start to develop when women are in their 20s or even teens. Early detection and treatment, however, can stop the disease in its tracks.

Since heart attacks can occur in young, seemingly healthy people with few — or none — of the traditional risk factors, the BaleDoneen Method does not rely solely on risk-factor analysis. We also use laboratory and imaging tests to directly check each patient for hidden signs of CVD and increased risk for developing it.

Two peer-reviewed studies have shown that the BaleDoneen Method can prevent, stabilize or even reverse CVD. Our precision-medicine approach includes personalized steps to help women of all ages achieve a health span that matches their lifespan and live well without fear of heart attacks and strokes. Tests we use to check for cardiovascular peril include the following:

Blood pressure. Nearly half of American adults (46%) have high blood pressure under new guidelines from the AHA — and many are undiagnosed or don’t have their condition under control. Often called “the silent killer,” hypertension typically causes few or no symptoms as it wreaks slow mayhem on your blood vessels and organs, such as your heart, brain and kidneys. If untreated, it is the leading risk for stroke and a major contributor to heart attacks.

The new numbers to know: Normal blood pressure is now defined as a reading below 120/80. If even one of your numbers is above that, work with your provider to reduce it. Treatments include weight loss, lifestyle changes and, in many cases, medications. A large study found that for each 10-point drop in systolic blood pressure (the top number), heart attack risk fell by 50%!

Inflammation. Detecting and treating inflammation have been at the heart of our method for more than a decade. We use a “fire panel” of inexpensive blood and urine biomarker tests to check for this condition, which has been shown to be the spark that can ignite heart attacks in people with diseased arteries. In 2017, the landmark CANTOS trial found that anti-inflammatory therapies reduce risk for heart attack, stroke, other cardiovascular events and cancer by up to 50%. We also recommend natural ways to “fireproof” your arteries.

Cholesterol. Most patients assume that the standard cholesterol test, known as “a lipid profile” or “coronary risk panel,” checks for all forms of dangerous cholesterol. However, most doctors  don’t test patients for a common inherited-cholesterol disorder: elevated levels of lipoprotein (a), a type of cholesterol that triples risk for heart attacks. Statins don’t work well for this disorder, but it can be treated with niacin (vitamin B) and other therapies. We also recommend having a $20 blood test to check your levels of another lipid, apolipoprotein B-100 (ApoB).

Blood sugar. It’s very common for people to be diagnosed with diabetes or insulin resistance (IR), a pre-diabetic condition, shortly after they suffer a heart attack. While these conditions may sound unrelated, IR is the root cause of 70 percent of heart attacks. BaleDoneen and other studies show that the most accurate test for IR and diabetes is the 2-hour oral glucose tolerance test. In the time it would take you to watch a movie, you can find out if you have IR, which can often be treated or reversed with lifestyle changes.

Waist measurement. A waistline wider than 35 inches for a woman is one of the leading indicators of metabolic syndrome (a dangerous cluster of heart attack risks). Talk to your medical provider about the best exercise-and-weight-loss plan to trim your waist – and reduce risk for heart attack, stroke and diabetes.

Carotid intima-media thickness (cIMT). This noninvasive 15-minute, FDA-approved test uses ultrasound to measure the thickness of the lining of the largest artery in your neck – and can also detect arterial plaque (disease). A study of 13,000 people found that adding carotid thickness and plaque to traditional heart risk factors significantly improved the accuracy of 10-year risk predictions for heart attack and stroke.

Genetic testing. About 50% of Americans carry genes that raise risk for heart attacks. If you have a family history of heart disease, discuss genetic testing with your medical provider. In addition, your DNA can also help guide the best diet-and-exercise plan to optimize your heart health, as discussed more fully in the BaleDoneen book, Beat the Heart Attack Gene: The Revolutionary Plan to Prevent Heart Disease, Stroke and Diabetes.