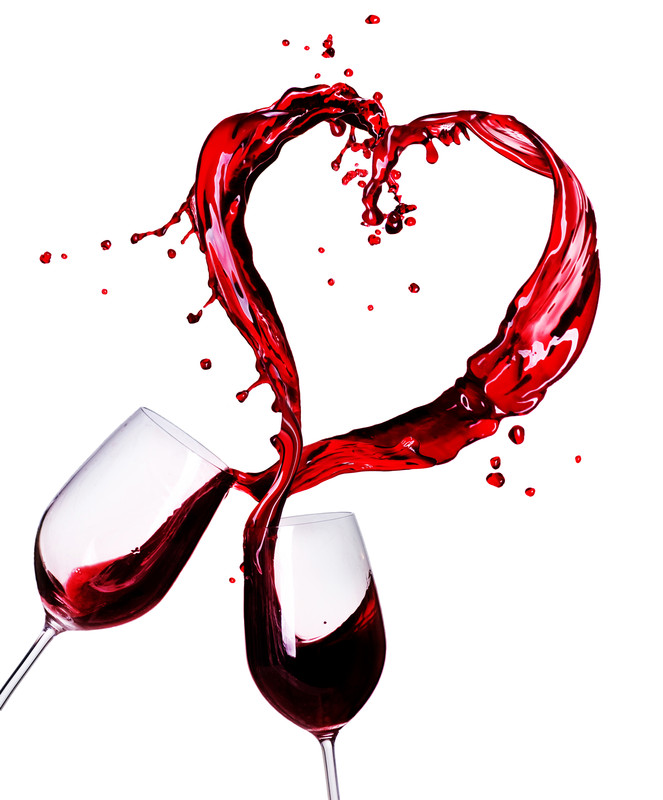 The National Institutes of Health (NIH) has canceled a $100 million study of the cardiovascular effects of drinking moderate amounts of alcohol amid concerns about industry funding and influence that might lead to a pro-alcohol bias. The study was supposed to compare rates of heart attacks, strokes and other cardiovascular events in 8,000 volunteers who would be randomly assigned to either consume one alcoholic drink a day or abstain completely for a ten-year period.

Does a drink a day help keep the cardiologist away — or is there a cardiovascular downside to moderate drinking? One of the trial’s “serious shortcomings,” according to the NIH, was that it would not compare rates of heart failure in the two groups, a well-known risk of alcohol use. Conversely, wine consumption is often offered as the explanation for the so-called “French paradox,” the relatively low rate of cardiovascular disease in France despite a diet high in butter and cheese. Here’s a look at science-based findings about the effects of alcohol and key takeaways from the BaleDoneen Method.

What counts as moderate drinking?

The USDA’s dietary guidelines for Americans define moderate drinking as a maximum of two alcoholic beverages a day for men and one for women. A drink consists of 12 ounces of beer, 5 ounces of wine or 1 1/2 ounces of spirits, such as vodka, whiskey or gin. According to the CDC, more than two-thirds of Americans report exceeding this amount at least once a month.

What are the potential health benefits of moderate drinking?

Over the years, many prospective studies have reported an association between moderate alcohol intake and a 25-40% lower risk for cardiovascular disease (CVD).  Some researchers have also reported reduced risk for heart attack, stroke, type 2 diabetes and high blood pressure, and improvements in levels of HDL (good) cholesterol and insulin sensitivity. However, prospective studies are not designed to show a cause-and-effect relationship, so do not prove that alcohol is responsible for these effects, which could only be done with a randomized clinical trial.

Recent research suggests other possible explanations for the link between light drinking and reduced cardiovascular risk. For example, the CDC reports that moderate drinkers are more likely to maintain a healthy weight, exercise regularly and average the seven to eight hours of sleep a night that is optimal for heart health, compared to nondrinkers or heavy drinkers. After adjustment for possible confounding factors, including lifestyle, a 2015 study published in British Medical Journal reported that moderate alcohol intake had little or no cardiovascular protective effect for most people. The researchers analyzed health data from nearly 20,000 men and women who were tracked for about ten years.

What are the potential risks of moderate drinking?

Alcohol consumption has a wide range of short- and long-term risks that increase with the amount you drink, including high blood pressure, various cancers, injuries and car crashes. In a 2017 study, quaffing more than one drink a day significantly increased risk for atrial fibrillation, a dangerous type of irregular heart rhythm that is a major risk factor for stroke. For some conditions, including breast cancer and liver disease, there is no safe level of drinking, the CDC cautions.

A new study of nearly 600,000 people across 19 countries, published in The Lancet in April, mirrored earlier research by linking heavy drinking to a shorter life. The researchers found that having ten or more drinks a week shortened life expectancy by one to two years for the average 40-year-old, compared to someone who drank less than one alcoholic beverage daily, while downing 18 or more drinks weekly lowered life expectancy by up to five years.

The study linked consuming more than five drinks per week to increased risk for heart failure, stroke, fatal abdominal aortic aneurysms (a weak, ballooning area in the heart’s largest artery), and deaths from high blood pressure. “The key message of this research is that, if you already drink alcohol, drinking less may help you live longer and lower your risk of several cardiovascular conditions,” said Angela Wood from the University of Cambridge, lead author of the study.

Heavy drinking (defined as eight or more drinks a week for women and 15 or more for men) has many dangers, including tripling risk for dementia and elevating it for CVD, many cancers, and other chronic conditions. The effects of  moderate alcohol intake are more complex and controversial. Although numerous studies have linked moderate drinking to reduced risk for heart attack and ischemic stroke, there is growing skepticism about its purported protective CV effect on the heart or brain. A study of nearly 2 million people, published in British Medical Journal in 2017, reported that compared to not drinking, moderate alcohol consumption raised risk for cardiovascular diseases as follows:

If you don’t currently drink alcohol, the CDC and the BaleDoneen Method recommend against starting. As we recently reported, following an optimal lifestyle can reduce your risk for heart attack and stroke by up to 90%, even if it doesn’t include alcohol, and simply increasing the amount of exercise you get lowers cardiovascular risk by 50%, even if you are one among the 50% of Americans who carry genes that magnify the threat of a heart attack or stroke, such as the 9P21 “heart attack” gene.

If you do imbibe moderately, we advise discussing the potential risks and benefits with your healthcare provider. It’s also helpful to take your genetics into account. For example, research suggests that a diet based on your DNA can help optimize arterial wellness. About 25% of Americans carry genes that make limiting or avoiding alcohol and a very low-fat diet their best bet, while 64% of Americans have genotypes that thrive on the Mediterranean diet, which emphasizes plant-based foods, such as fresh fruits and vegetables, nuts, whole grains, legumes, olive oil, nuts and moderate amounts of yogurt, cheese and wine.  A similar diet that is slightly higher in fat from heart-healthy sources — such as nuts, Omega-3 rich fish and olive oil — is advised for the other 11% of the population. For more news on heart health, please visit the BaleDoneen blog.