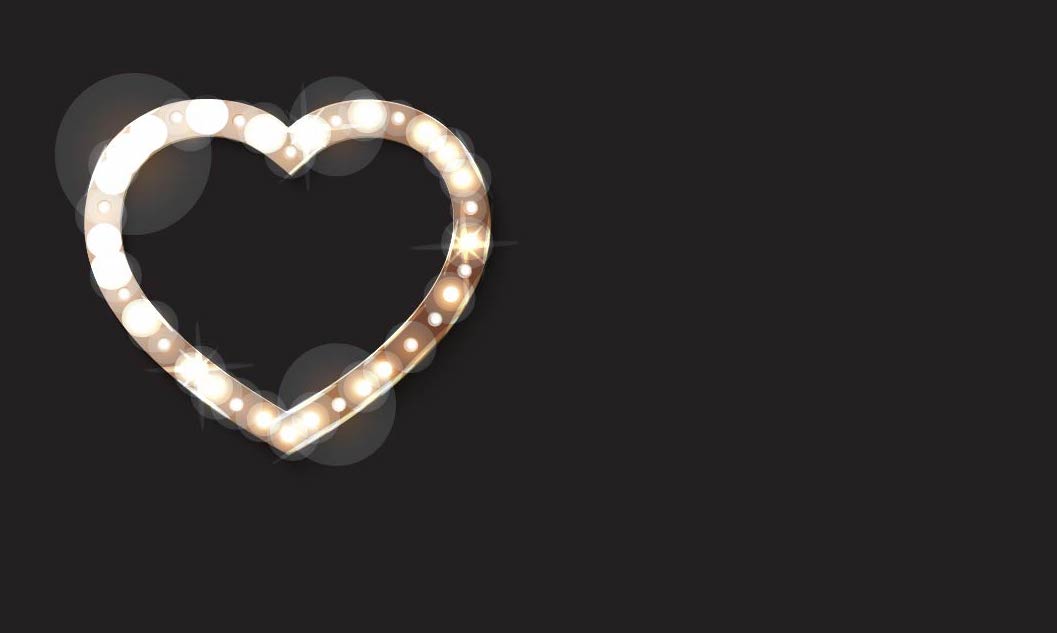 After suffering a massive heart attack in November, former NFL coach Mike Ditka told The Athletic, “You always think it’s not going to happen to me until it happens to me.” Ditka, who reportedly also had a heart attack in 1988 while the coach of the Chicago Bears and a mild stroke while playing cards in 2012, added, “And there is nothing you can do about it because it just kicks your butt so hard.”

Ditka joins a long list of celebrities affected by cardiovascular disease (CVD), which has recently claimed the lives of Penny Marshall, Carrie Fisher, Debbie Reynolds, Alan Thicke, Zsa Zsa Gabor, George Michael and Gary Shandling. Also called “heart disease” or “arterial disease,” CVD kills 2,300 Americans each day — one every 38 seconds. Yet these tragedies don’t have to happen. Please join us in the fight against this stealthy assassin by reading and sharing this important message: Arterial disease can be detected, halted and even reversed with the proper diagnosis and treatment!

Heart Attacks and Strokes Are Preventable

Every 43 seconds someone in the U.S. has a heart attack, and every four minutes an American dies from a stroke. Very often, people who suffer these events were previously unaware they had CVD, the leading killer of men and women. The BaleDoneen Method offers a unique, precision-medicine approach to detecting, preventing and treating CVD that has been shown in two recent peer-reviewed studies to halt or reverse the disease — and rapidly shrink arterial plaque by more than 50%.

How do we achieve these results? Unlike standard care, which is based on checking patients for certain risk factors, the BaleDoneen Method also uses advanced laboratory and imaging tests to directly check all patients for hidden signs of arterial disease, which often develops silently over many years until it gets severe enough to trigger a heart attack or stroke if untreated.

A 6-Step Plan That Can Save Lives, Hearts and Brains

Our precision-medicine approach to heart attack and stroke prevention has six components: