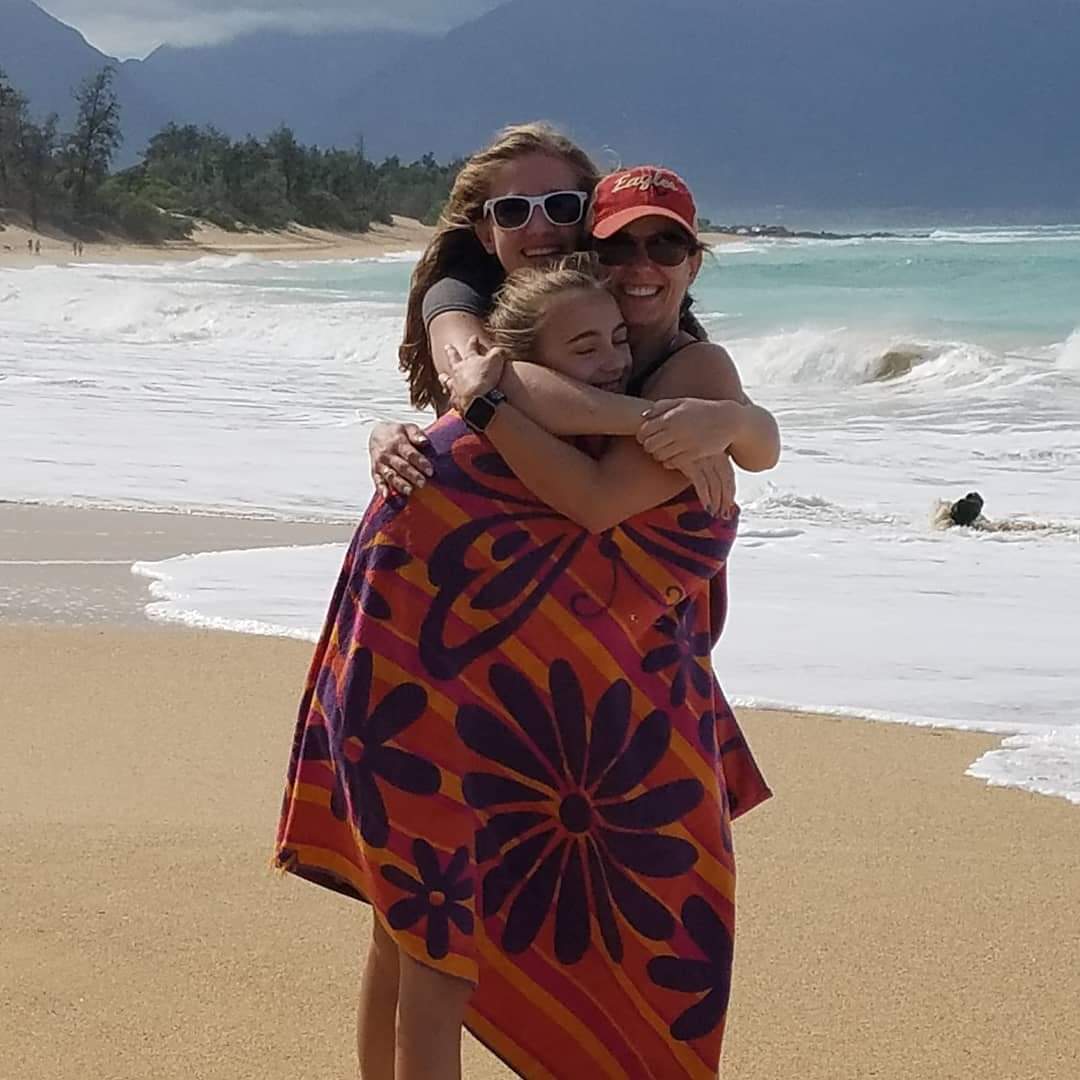 Nikki Carney is so dedicated to fitness that she gets up at 4 a.m. every day and runs several miles before heading to work. The second-grade teacher from Spokane, Wash., also eats a heart-healthy diet, has never smoked and gets regular medical checkups. Her doctor has consistently praised her excellent lifestyle and has often told her, “You are the healthiest patient I’ve seen all day.”

Yet in September 2015, Carney landed in the ICU after suffering a stroke at age 42. “Getting that diagnosis was surreal,” says the young mom. “Nobody could explain why it happened and after I left the hospital, I went from doctor to doctor, trying to get answers and do everything I could to stay alive.” Ultimately, she learned that one of the culprits was an often-undiagnosed infection that affects about 50% of Americans over age 30. Here’s a look at this condition, how to find out if you have it, and the best ways to protect your arterial health.

Solving a Medical Mystery in 15 Minutes

A painless 15-minute ultrasound scan of the largest arteries in Carney’s neck — an FDA-approved test called carotid intima media thickness, or cIMT  — revealed one of the causes of her stroke: plaque deposits in her neck arteries. This test measures the thickness of the two inner layers — called the intima and the media — of the carotid arteries, the major arteries of the neck that carry oxygenated blood from the heart to the brain.

Most importantly, cIMT can detect cholesterol plaque growing in the wall of the artery, which is also known as atherosclerosis. If plaque deposits become inflamed, they can rupture explosively, like a volcano, leading to the formation of a blood clot that causes a heart attack or a stroke. The BaleDoneen Method also uses this test to screen seemingly healthy people for hidden signs of atherosclerosis, which often causes no symptoms until it becomes severe enough to trigger a heart attack or stroke. Indeed, 80% of strokes — and 70% of fatal heart attacks  — occur in people who had no prior warning signs.

A Red Flag for Heart Attack and Stroke Risk

The plaque deposits in Carney’s neck were relatively small and did not obstruct the flow of blood to her brain. How did they become so inflamed that the athletic young mom of two suffered a stroke at such a young age? A comprehensive BaleDoneen Method evaluation identified a surprising culprit: Like about 50% of U.S. adults over age 30 — about 65 million Americans — she had periodontal disease (PD).

Also known as gum disease, PD is a chronic infection of the gums, connective tissue and bones supporting the teeth that can double or even triple risk for a heart attack or stroke. Symptoms include red, swollen, tender gums; bleeding while brushing or flossing; receding gums; loose or sensitive teeth; and persistent bad breath.

A New, Potentially Treatable Cause of Heart Attacks and Strokes

A landmark, peer-reviewed BaleDoneen study recently published in Postgraduate Medical Journal (PMJ) was the first to identify PD due to certain high-risk bacteria as a contributing cause of atherosclerosis. These germs, which often enter the bloodstream and spread throughout the body, gang up to create a triple threat to arterial health that can lead to heart attacks and strokes:

The BaleDoneen paper, which draws on Level A scientific evidence, has potentially lifesaving implications by suggesting a new strategy to help prevent heart attacks and strokes. Very often, gum disease has no symptoms in the early stages. As a result, millions of people don’t realize they have a serious oral infection that can lead to tooth loss, heart attacks and strokes.

Poor oral health has also been linked to many other serious health threats, including diabetes, chronic kidney disease, some forms of cancer and dementia. Here’s more motivation to get a dental checkup: In a study of nearly 6,000 people ages 50 and older, those who hadn’t seen a dentist in the previous year had a 50% higher death rate than those who went two or more times annually! The researchers also reported that those who brushed and flossed daily lived longer than people the same age with neither of these habits, even when other risk factors were taken into account.

The PMJ study could change how dental providers diagnose and manage gum disease, since it’s important to find out if people with PD have the high-risk bacteria now known to be a contributing cause of arterial disease. Instead of only evaluating the severity of a patient’s symptoms — such as how deep the pockets of infection are, how much the gums bleed, or how loose the teeth are — the BaleDoneen Method recommends using available tests from companies that measure oral pathogens through DNA analysis, including OralDNA, OraVital and Hain Diagnostics.

Finding out if PD is due to high-risk bacteria is important for providing optimal care to protect oral-systemic health. Treatments for PD include nonsurgical periodontal therapy, a daily program of oral care to follow at home, prescription mouthwashes, dental trays with antibacterial gel (PerioProtect) and, in some cases, a short course of antibiotics. Regardless of which treatment is prescribed, the BaleDoneen Method recommends repeating the DNA testing to make sure the treatment was successful.

As we recently reported, heart attacks and strokes are on the rise among young adults (those under age 55), particularly among women. In June, The Wall Street Journal reported that after decades of decreases in death rates for arterial disease, fatalities among people ages 45 to 54 are now going up. In fact, middle-aged Americans are more likely to die of arterial disease now than they were in 2011!

Working closely with both your medical and dental provider to identify and treat all of your cardiovascular risks — including gum disease — could save your life. In a recent study of 10,000 initially stroke-free people, published in the journal Stroke, those with PD were more than twice as likely to suffer heart attacks and strokes than those with healthy gums. However, getting regular dental care significantly reduced risk for both types of events.

“The BaleDoneen Method saved my life,” says Carney. The personalized therapies she’s getting for all of cardiovascular risks — including dental care four times a year — have lifted the fear of another stroke, she adds. “I’m no longer scared of every twinge and my levels of inflammation have improved dramatically. Four years after my stroke, I actually look and feel way better than I did when my doctor used to tell me I was the healthiest patient he’d seen all day.”