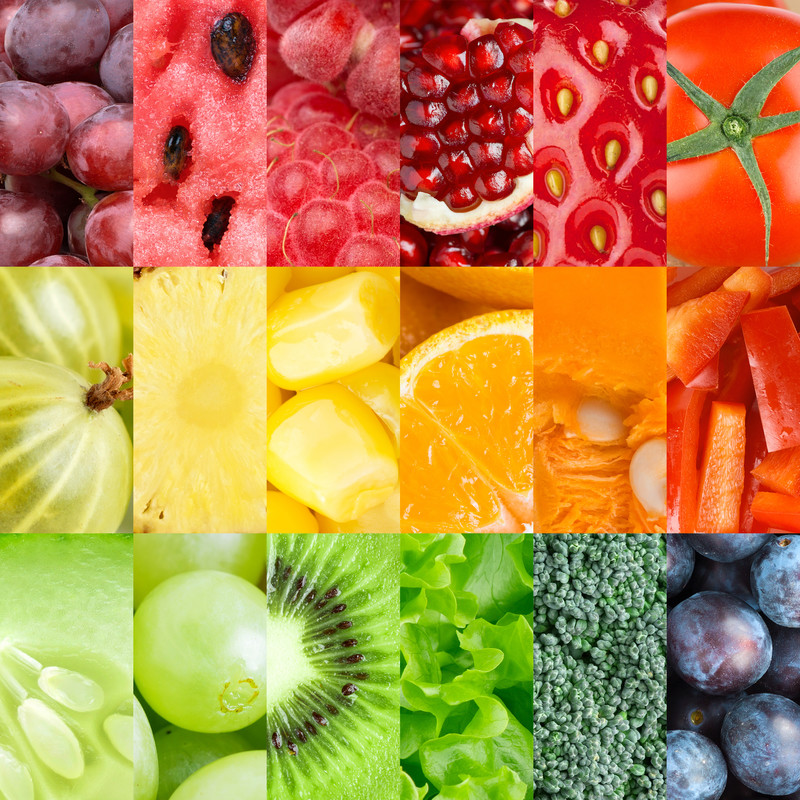 One of the most common dietary recommendations for better heart health is to eat more fruit and vegetables. Although many large studies have found that a diet high in fresh produce lowers risk for heart attacks, strokes, high blood pressure and other cardiovascular diseases, patients often wonder if they should be concerned about a sugar in fruit: fructose.

Fueling this worry is research linking excessive consumption of fructose to weight gain, fatty liver disease, chronic inflammation, and insulin resistance (the root cause of 70% of heart attacks and almost all cases of type 2 diabetes). What’s more, a high-sugar diet raises risk for some forms of cancer and triples it for fatal cardiovascular disease (CVD)! Does that mean sugar in fruit is bad for you? Here’s the scoop on fructose.

Here’s the wonderful news: Eating fresh fruit is good for your heart! Although it does contain fructose and other natural forms of sugar, fruit is also high in heart-healthy fiber and a rich array of micronutrients, including minerals, vitamins and phytochemicals, such as disease-fighting antioxidants.

Although people on diets often worry that fruit is fattening, in reality, whole fresh fruit is nutrient dense, meaning that it’s filling but relatively low in calories. For example, a medium apple has 95 calories, and a banana has 105. A recent paper in the journal Nutrients reported that despite sugar content, numerous studies have shown that most types of fruit have anti-obesity effects — and many health organizations actually recommend that dieters eat fruit. The one exception is fruit juice, which has linked to weight gain, especially in children.

Conversely, an artificial form of fructose called high-fructose corn syrup that’s widely used as a sweetener is indeed harmful to health, adding empty calories that are the leading culprit in America’s obesity epidemic. In the 1800s, the average American ate two pounds of sugar a year, versus a whopping 152 pounds a year today, according to the National Institutes of Health. That works out to three pounds of sugar a week, most of which are consumed in soft drinks. One can of HFCS-sweetened soda contains about 11 teaspoons of sugar, while delivering zero nutritional value.

As we recently reported, consuming even one or two sugar-sweetened beverages a day boosts risk for fatal CVD by 35 percent, diabetes risk by 26 percent and stroke risk by 16 percent. HFCS has also been implicated as a driver of chronic inflammation, the fire in the arteries that leads to heart attacks and strokes. For tips more information about sugar’s effects on arterial health, check out our blog post on kicking the sugar habit.

What are the cardiovascular benefits of fresh fruit?

In a study of more than 500,000 people, published in New England Journal of Medicine (NEJM), researchers analyzed the effects of daily intake of fresh fruit on heart health. Initially healthy participants who were ages 30 to 79 at the start of the study were tracked for about ten years, with measurements of their weight, blood pressure, blood sugar and rates of fatal and nonfatal heart disease and stroke. The investigators also recorded how often the volunteers ate fresh fruit: daily, one to three times a week, four to six times a week or never, with the following findings: