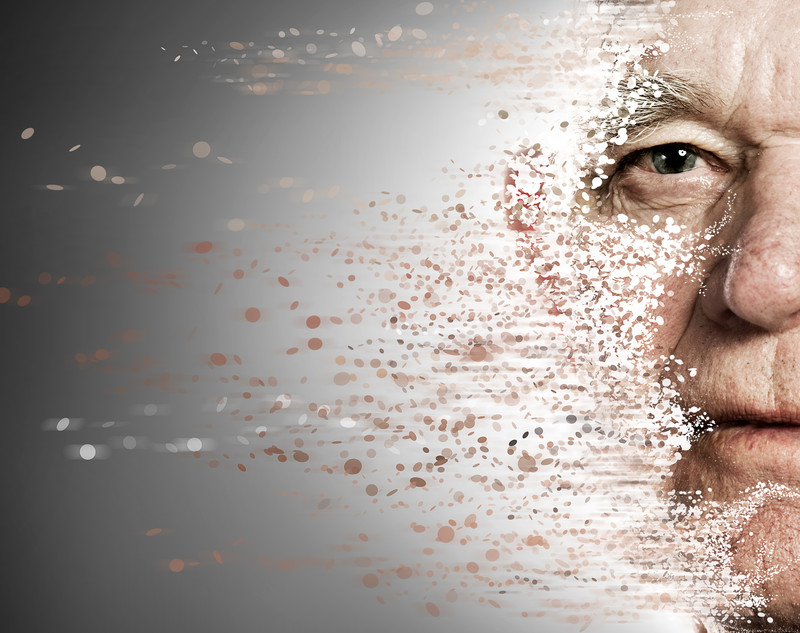 More than 5 million Americans are living with dementia. The two most common forms of this progressive memory-robbing disorder are Alzheimer’s disease (AD) and vascular dementia, both of which are linked to problems with the heart and blood vessels. AD alone ranks as the most expensive disease in the U.S., costing up to $215 billion a year, more than double the cost of heart disease or cancer. What’s more, rates of dementia are expected to triple in coming decades due to the aging of the population.

The good news, however, is that an optimal lifestyle can dramatically reduce your risk of developing dementia, according to a study by 24 leading experts published in The Lancet. The experts identified nine potentially reversible lifestyle risk factors — and suggest that by eliminating them, 35% of dementia cases may be preventable. Research by the BaleDoneen Method and other scientists has added a tenth factor to the list. Here’s a look at ten ways to protect your brain health and keep your memory sharp.