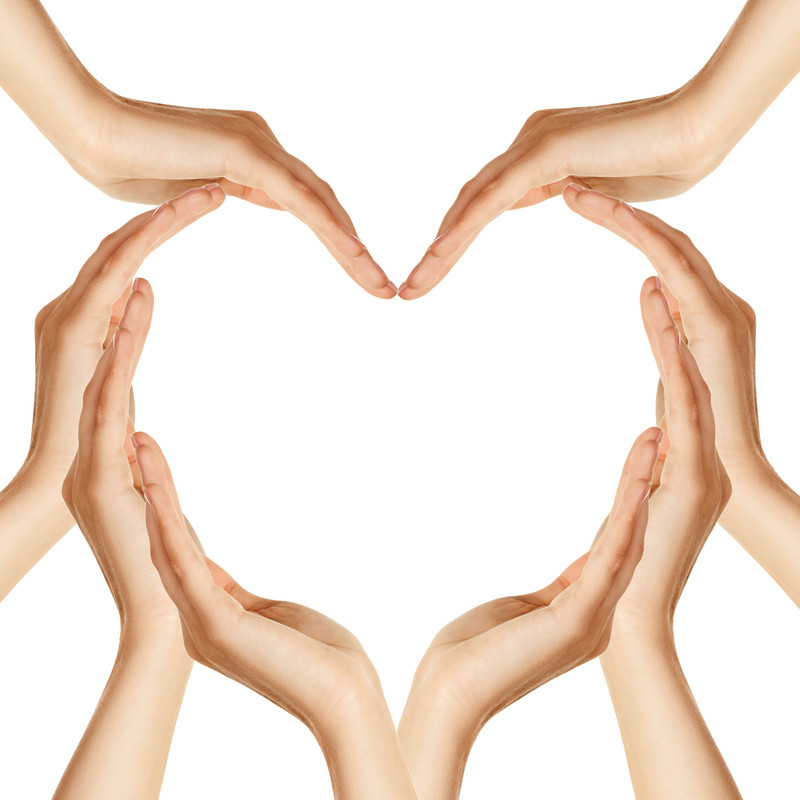 Large studies published this year reveal an alarming trend: Women are up to three times more likely to die after a heart attack than men, largely due to unequal care and treatment. Women are less likely to receive the same risk-factor assessments and diagnostic tests for cardiovascular disease (CVD), leading to women being 50% more likely to be initially misdiagnosed. After a heart attack, women are less likely to receive procedures to reopen blocked arteries, such as stents or bypass surgery; and medications to reduce risk for a second heart attack, such as statins or aspirin, despite guidelines calling for these treatments to be prescribed for both genders.

Part of the problem is the lingering myth that CVD is mainly a problem for men. In reality, it is the leading killer of both men and women, often from heart attacks or strokes, claiming more female lives than all forms of cancer combined. Another scary fact: 64% of women who die suddenly from a heart attack were previously unaware that they had CVD. The key takeaway is that women need to be their own advocates for optimal cardiovascular care and take action NOW to avoid heart attacks and strokes. Here are the BaleDoneen Method’s top ten prevention tips, drawn from a recent women’s heart health presentation by Dr. Amy Doneen: